“I wanted to learn more about electronics and how it works…
this was a good way to understand more about hardware and also to produce something lovely.”

Electronic clockmaker Allan Caine, one of the great makers joining us at Maker Expo, shared a few thoughts on with me yesterday on the making that he loves to do. In North American headlines this week was the story of another clockmaker, 14 year old Ahmed Mohamed who was arrested when he brought his homemade clock to school to show his engineering class. The resulting support for Ahmed on social media under #IStandWithAhmed included tweets from astronaut Chris Hadfield, US President Barack Obama and Facebook’s Mark Zuckerberg.

DW here. I generally steer clear of the internet-outrage-machine, but this story hit close to home for me as a maker. Most of my projects have wires and batteries and LEDs hanging off of them and for 20 years I’ve weathered the “is that a bomb?” joking-not-joking comments from friends and strangers alike. What I haven’t endured, fortunately, is being cuffed, arrested, and interrogated for making something. I believe makers of all ages and colours should be able to invent, innovate, and make without fear. That’s how we move forward as a civilization.

This story has been covered from a lot of angles, but I just wanted to focus on the making and a similar maker with a gentle spirit: one you can talk to in real life on Saturday at Maker Expo. I also want to mention that up until Tuesday of this week, Allan was working at a local maker of smartphones as a software developer, so now he’s looking for interesting job opportunities. Who’s hiring developers? Reach Allan at adcaine@gmail.com.

We are all makers. This is Waterloo Region. 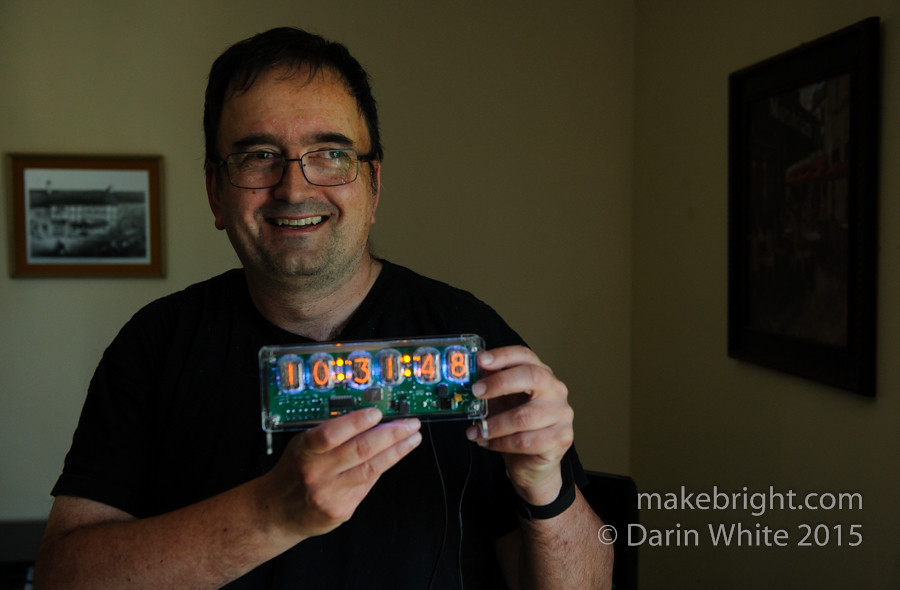 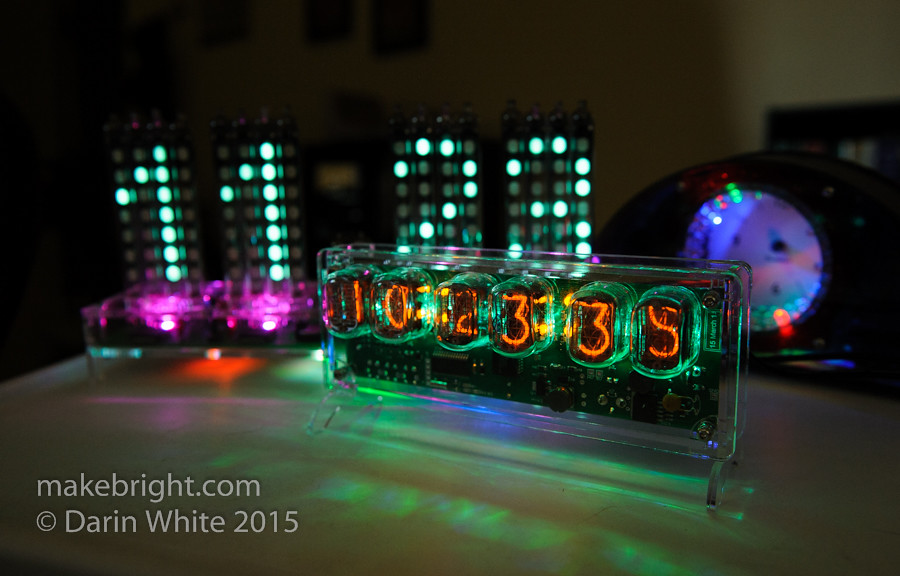 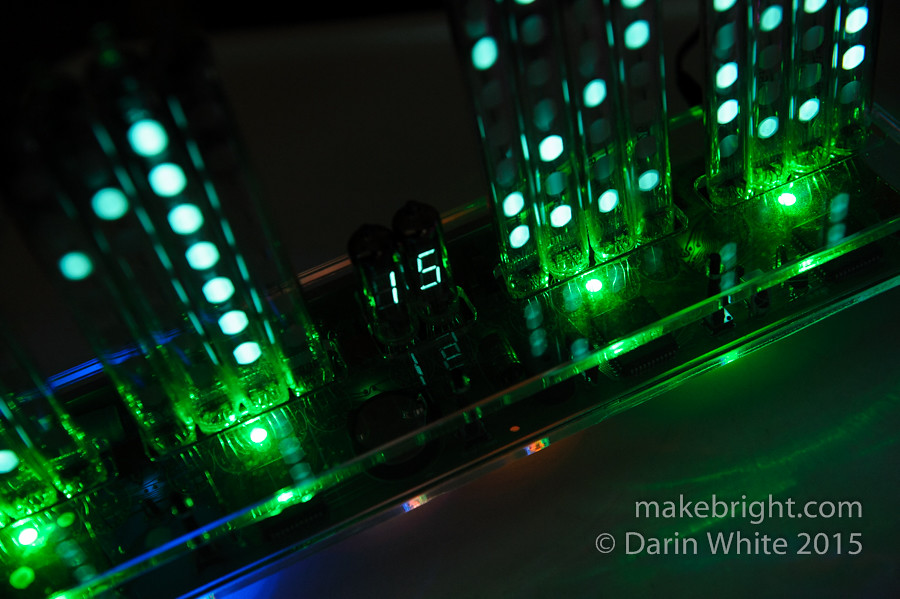 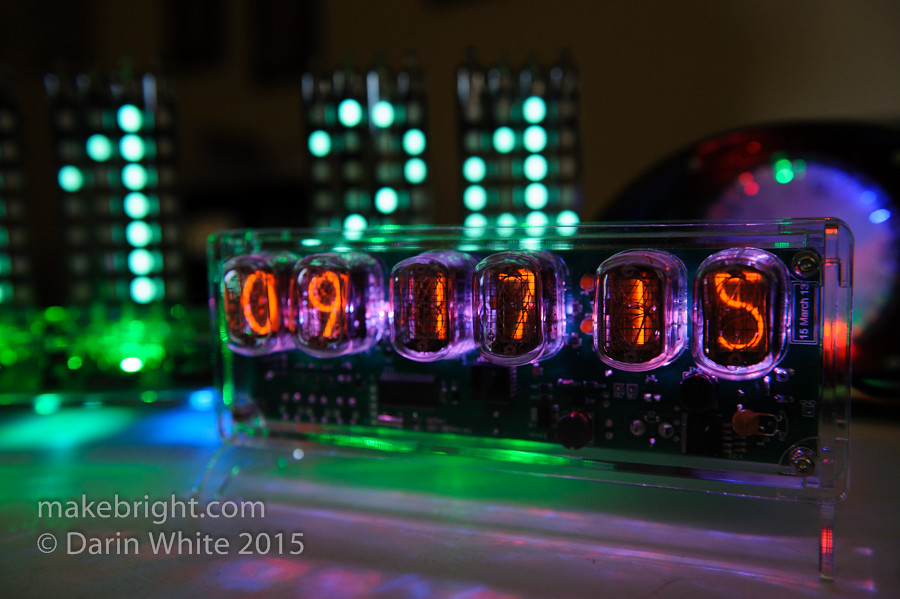 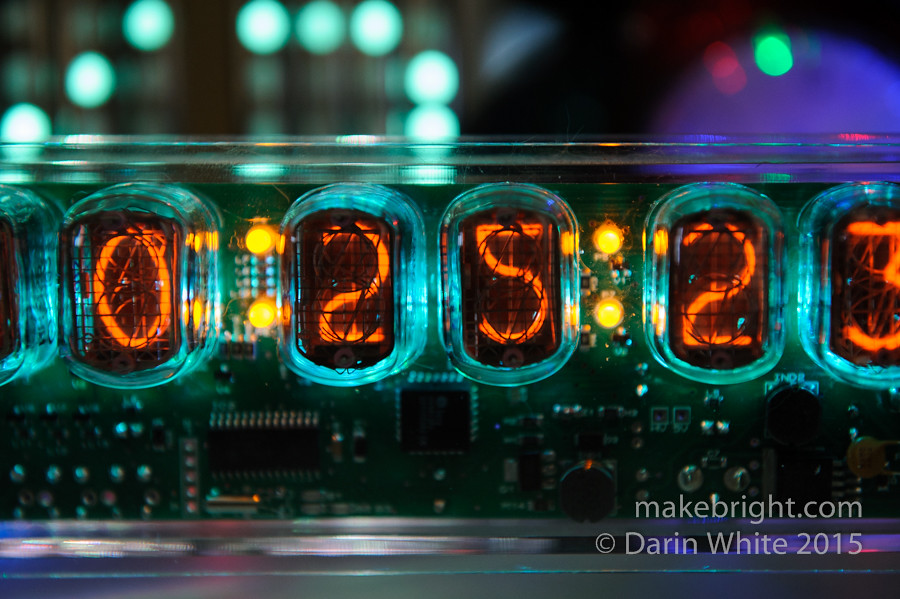 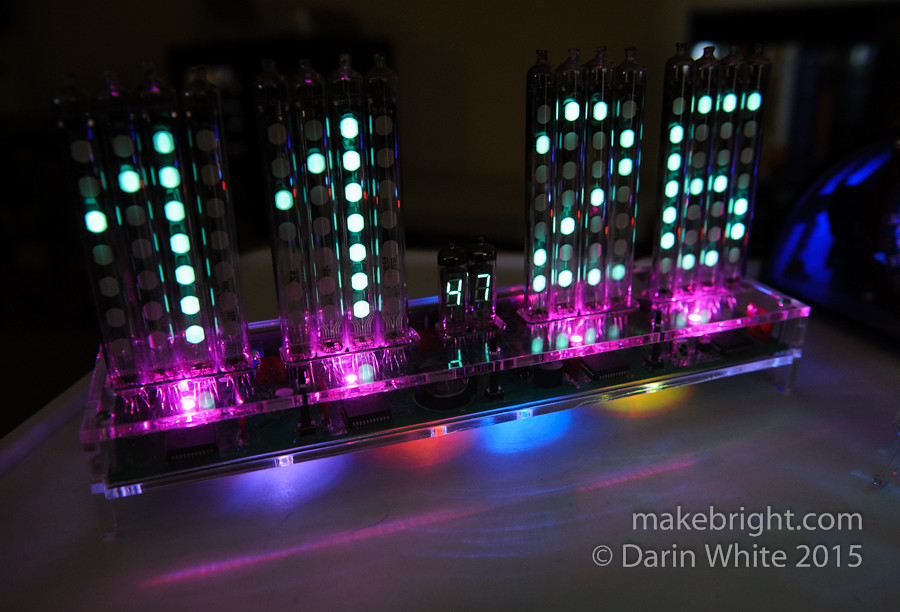