Cam from the Maker Expo Exhibitors team here. So in these final days before Expo we get lots of questions from all of you. In addition to the question about Maker Expo being just for kids we’ve been asked is Will Maker Expo have Robots? 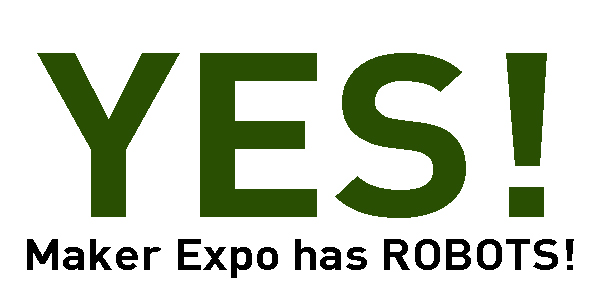 So, now that you know we’ll have robots you should get your FREE Maker Expo tickets here: Maker Expo Tickets!

Oh? You want some details about those robots? Fine, I guess we can look at a few: 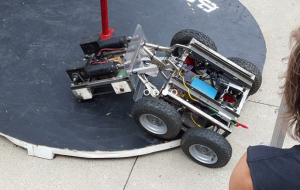 First, we have our marquee event in the 3rd installment of the regional Bot Brawl competition hosted and organized by our very own co-organizer Ravi. Bot Brawl is Canada’s only 30lb and 150lb robotic sumo competition, competitors fight their custom machines against one another. Build and compete with your own machine since this is an open competition! 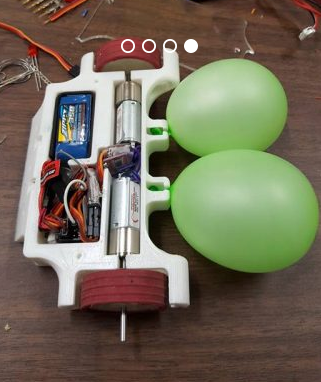 This year Bot Brawl also has a new class of robot –– the balloon bot! These little radio controlled robots weigh-in around 2 pounds and are designed for one thing, balloon popping! We’ll be selecting kids from the crowd throughout the day to participate in 5-10 minute long mini-competitions. The winner is the last robot standing with at least 1 balloon intact.

Ravi is such a robot Wizard he even led a team that competed in ABC’s BattleBots this season (Finale Sept 1st). Lycan will be on display at Maker Expo complete with his battle wounds and the team to talk about the experience of filming in Los Angeles! 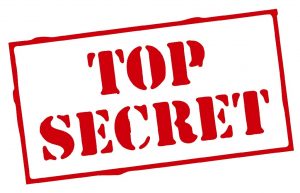 DrawBot takes a picture and draws it. Attendees will be able to pose or provide a picture for DrawBot. It will interpret it to pen strokes and then draw it. The software and machine are done with open source software, and we encourage others to make their own. 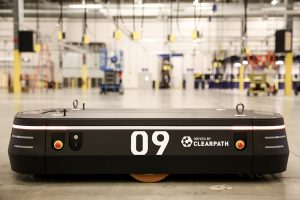 Clearpath provides self-driving vehicle technology and services to over 500 of the world’s most innovative brands. They will be at Maker Expo and showing off at least one of their awesome bots. 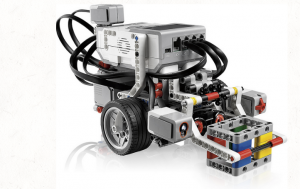 Brick Works Academy has been encouraging kids to learn programming and robotics for four years with their innovative summer camps, PD days and more. Come get a small taste of their programs at Maker Expo.

GTA Robotics is the premier community organization for the advancement of robotics in the Greater Toronto Area. They promote robotics as a vehicle for innovation, learning, and improving quality of life. Partners with STEMCA they will show off their Inventor platform — an advanced, easy to use and affordable robotics education and DIY platform. 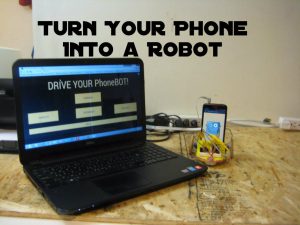 TeachBOT is a quick, simple, and inexpensive method for turning a phone into a robot. With the TeachBOT IDE App, you can write code and control motors with your phone. Our objective is to make it easier for people to participate in hobby robotics. 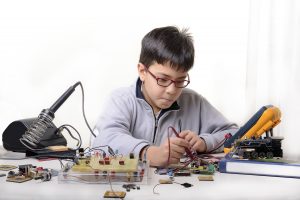 Ready to have fun with technology? Come join RoboSTEM Academy and build your first robot arm, or fighting-bot, vibrobot and more. Program your first Kibo robot and create the zoo-bot of your own imagination, with Lego, M-Bot, Microduino and Kibo. 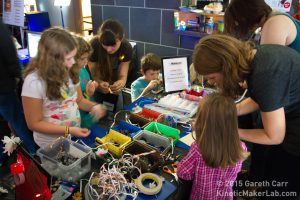 Kinetic Maker Lab was one of the premier activites in 2015 helping kids explore numerous aspects of making. This year they return with a Recycled Robot and LED Arts station on the 2nd Floor where kids can imagine and build their own bots from recycled electronics components and use batteries to light up LEDs.

Of course the list above doesn’t even include the Desktop CNC Mill, the 3D Printers (ORD, InkSmith), the laser cutters, the garden robot, electronics printer and more “everyday” robots :). We live in a magical era.

So… Uh, I think we have the Robots angle covered. See you on September 10th! -cam