Join us at Discovery Square 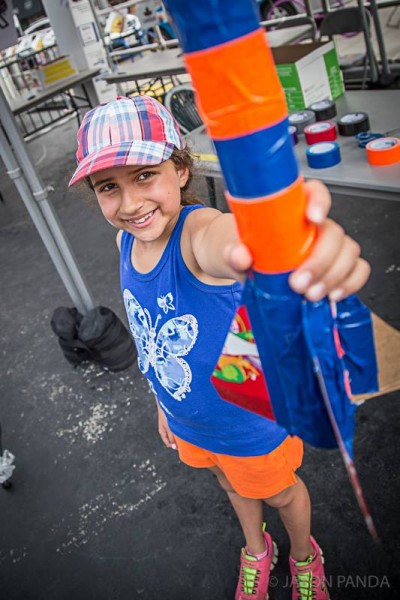 Did you miss Kitchener’s Discovery Square Family Day on July 6th? Well, it was EPIC…. BUT you have another chance to blast to the moon tomorrow night (July 14th). The Maker Expo team will again be joining in the fun building rockets with TinkerTruck and THEMUSEUM’s MakerClub.

Bring your friends and family down to Kitchener City Hall between 5 and 8pm and let the kids build and launch (and keep!) their own foam air rocket. Last week the kids built over 300 rockets and conducted more than 1000 launches.

Among the other STEM education leaders in attendance were FIRST Robtics Teams DAVE and CyberCavs, The Kitchener Public Library, The Waterloo Region Year of Code team so it was an excellent night of fun with science all around.

We have lots of pictures below to prove just how much fun we had. After all “pics or it didn’t happen” is still a thing right?

Discovery Square is happening every week in July from 5-8pm: 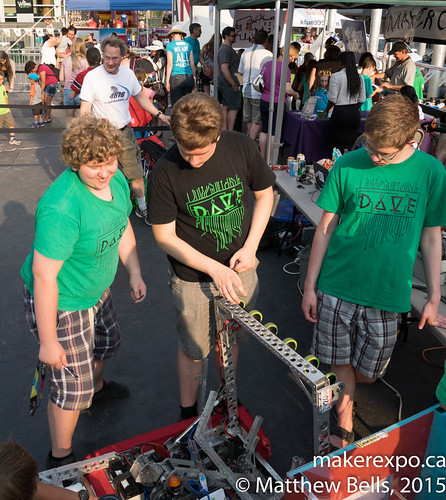 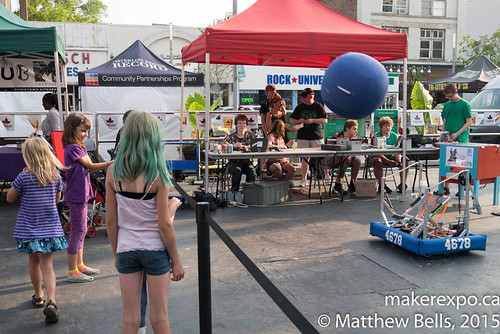 FIRTS Robitics CyberCavs launching a ball into the crowd. Photo by Matthew Bells. 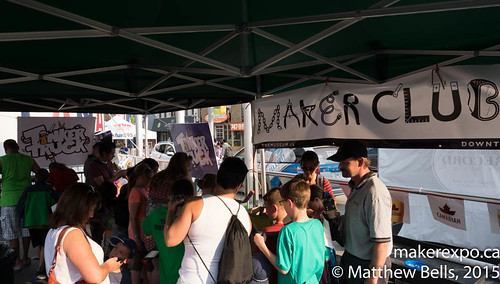 Packed booth building rockets. It only got busier from here. Photo by Matthew Bells. 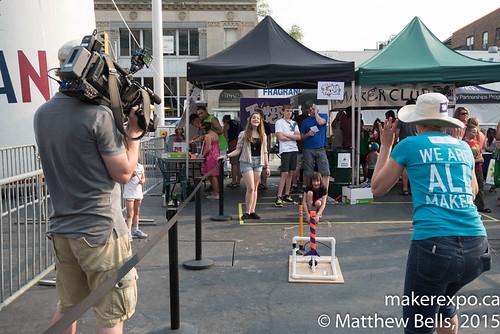 Three… Two… One… Blast Off! Photo by Matthew Bells. 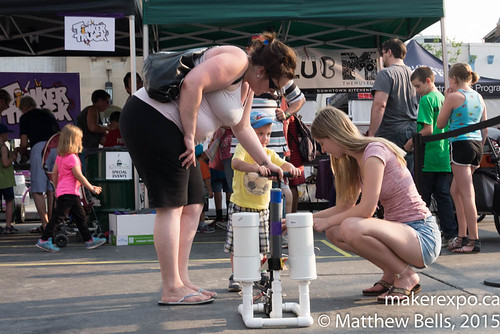 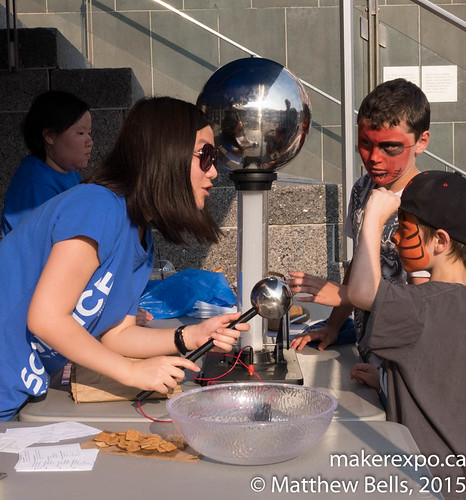 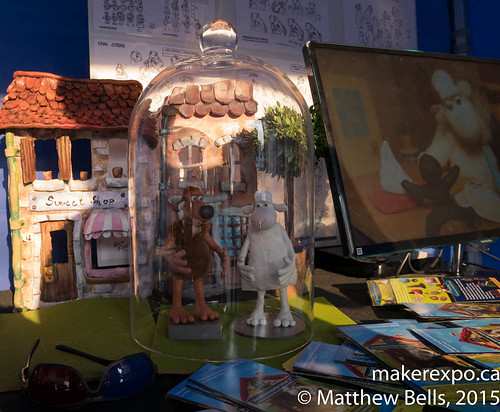 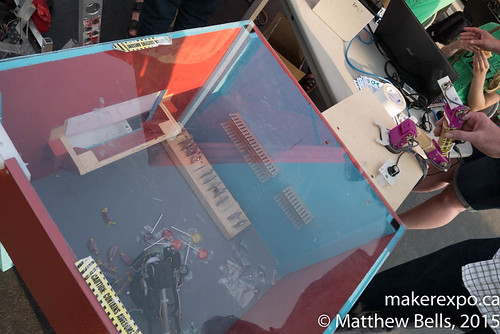 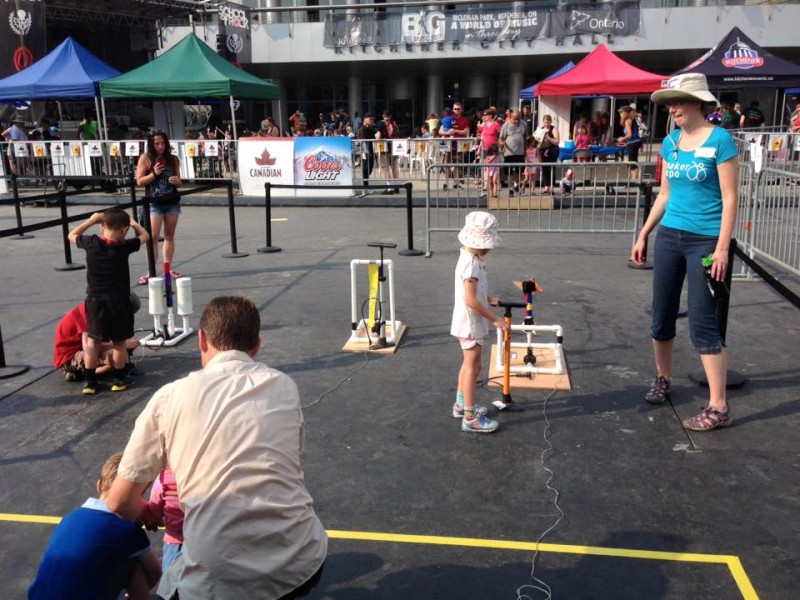 We are ALL Makers! Photo by Cam Turner. 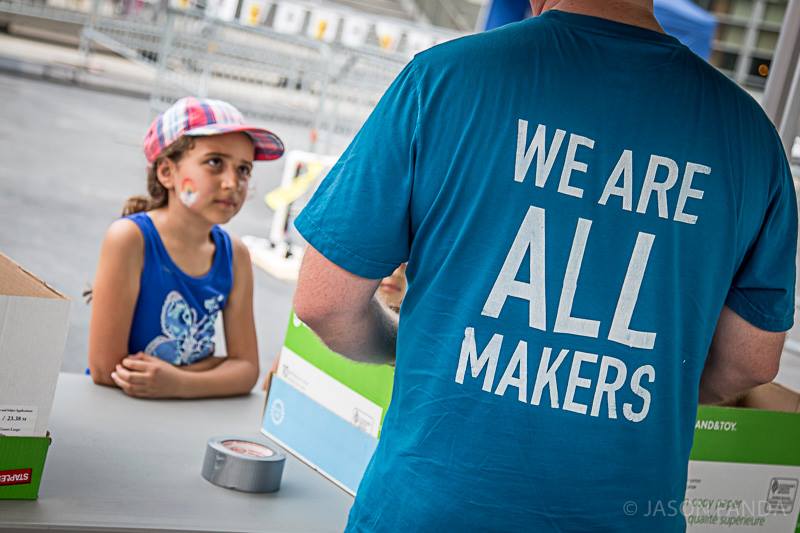 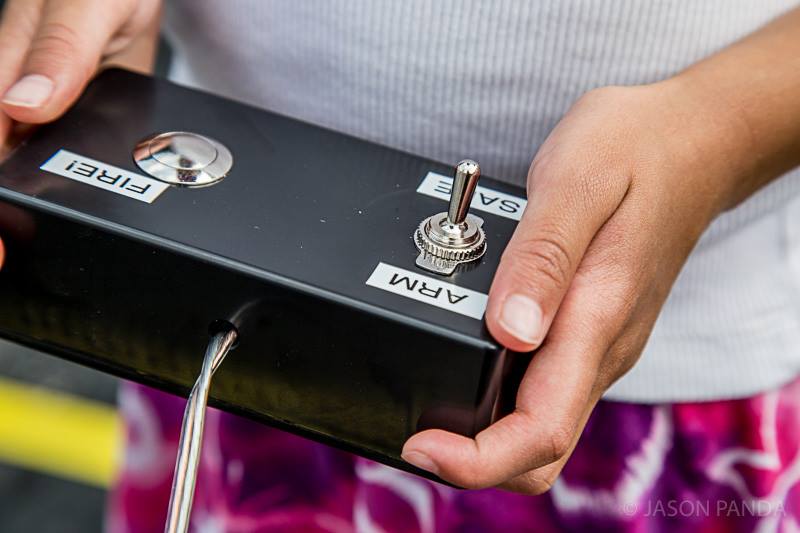 Perhaps the city is looking for a name change to just plain #KWAwesome!