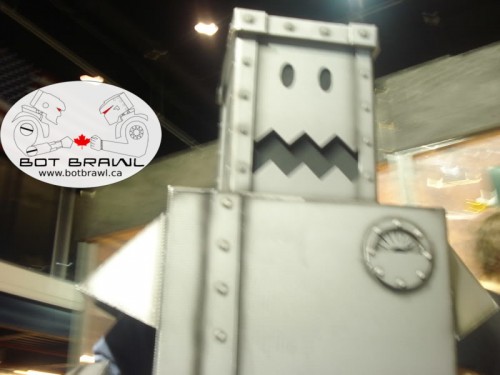 Ravi B your resident roboteer & Maker Expo Organizer here with an update!

With Maker Expo only 4 weeks away one of our Exhibitors Bot Brawl has hit a mile stone we wanted to share.

Before that I wanted to put 2 things out there. First, we need your help to spread the word. Tell you friends, family, coworkers, pizza delivery guy and robot overlord about Maker Expo. Tell them we have something they’ll love, tell them its free, tell them its on Sept 19th from 10am-6pm at Kitchener City Hall!

Second, advise them to help us out and signup to volunteer! http://www.makerexpo.ca/volunteer/
Grab a 2hr block and help us blow this thing out of the water!

Event #1 registration closed at midnight last night. We officially have 19 robots registered for Event #1 at Maker Expo on September 19th 2015! What does this mean? It means we will have 19 robots at Maker Expo trying to kill each other. Yes thats right, they will FIGHT for your amusement.

What robots? THESE ROBOTS! 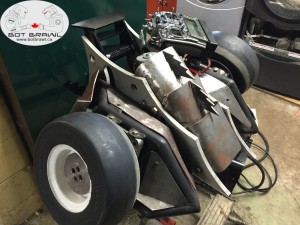 19 robots is an incredible number and truly speaks to the excellent maker community present here in Waterloo Region. Across the world gaining new recruits is very difficult for any fighting robot competition. Often numbers only grow by 1-2 builders a year!

We are over joyed to welcome 9 brand new builders into the fold! These are people who have never constructed a fighting robot before. We also have a great collection of teams, from students and programmers to engineers and educators. This is why we love fighting robots, anyone can do it and the assortment of backgrounds and skills make for some truly cool designs.

Not only are we putting on Canada’s BIGGEST and ONLY fighting robot competition but also holding the first ever Tri-Cities-Brawl. We challenged the Mayors of Waterloo Region to a friendly robot brawl on Sept 19th, they accepted without reservation.

The Mayors will be joining us on Sept 19th at 2:30pm for a friendly bot brawl. Each mayor will learn to pilot a 150lb robot and take part in a monstrous 3-way battle! The winner takes home the trophy proving their dominance of the battlefield and mastery of mechanized mayhem.

Mayors of Kitchener, Waterloo and Cambridge we thank you for helping us kick-off Bot Brawl and Maker Expo!

We dedicate this roll to you, dear mayors.

We hope this becomes an annual affair with a travelling trophy making its way across this amazing collection of cities.

Join us on Sept 19th 2015 at 10am-6pm at Kitchener City Hall. We’ll be out front battling robots…follow the sounds of metallic mayhem, the thrum of high power motors and cheers of so many awe-struck bystanders.
www.BotBrawl.ca

Here are a few progress pictures from our various teams as they cut, weld and glue their bots together. 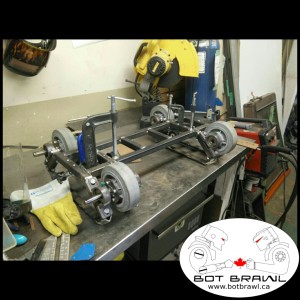 150lb Roach – All Back Robotics 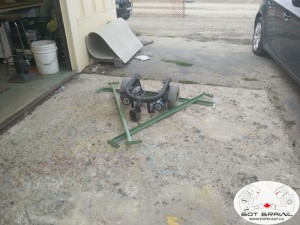