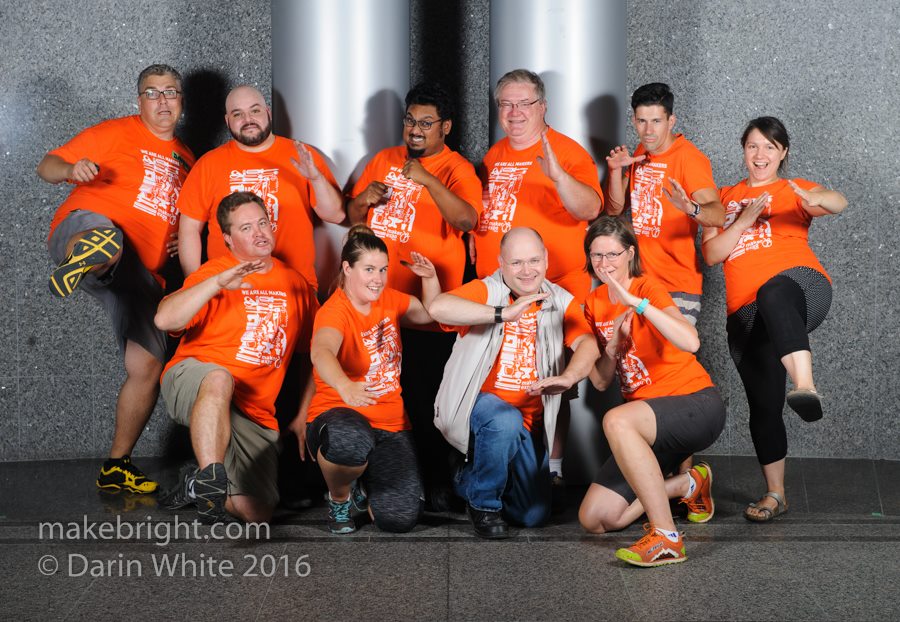 Happy Monday! It’s Tanya from the Maker Expo Organizing committee. One (easy) question for you today:

What was your favourite MakerExpo moment or memory? (use the comments below)

Here’s a handful that came to mind as I sat down to blog.

What I realized on Sunday, is that despite the awesome-ness of the event, the best part of MakerExpo is the ripple effect that occurs in thousands of homes in the days, weeks (and likely months) after the event. 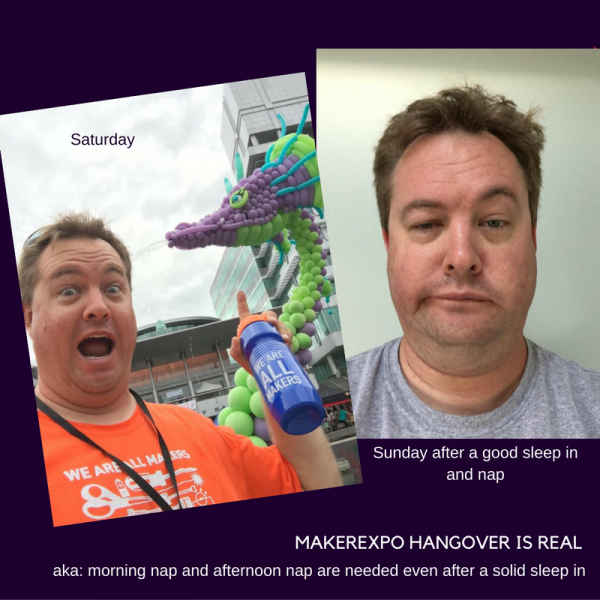 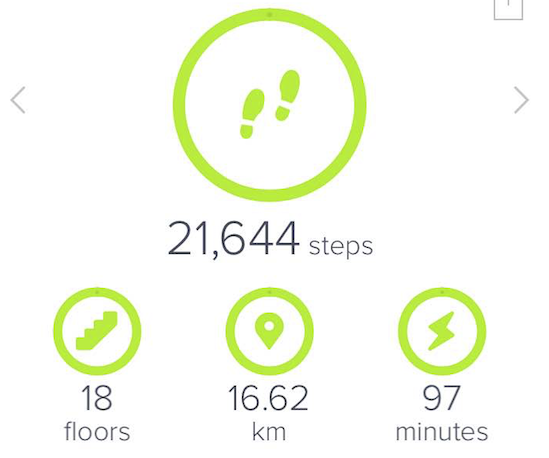 On Sunday, Cam and I nursed stunning #MakerExpo hangovers (being really tired despite a solid night’s sleep, coupled with a strong desire for both a morning and afternoon nap) while our two little makers bounced around the house full of seemingly endless energy.  The experience at Cardboard Kingdom on Saturday developed into a day long project.  We started with some dramatic play, sketched a paper prototype, made cardboard version one, learned a few things and perfected the design for cardboard version 2 and then learned about locktite.  The periods of intense energy (or bouncing around the house) alternating with intense focus as little hands drew, cut, duct taped and problem solved are what bring joy to Cam and I (and the other Organizers), and why we spend most of the year bringing an MakerExpo to life. 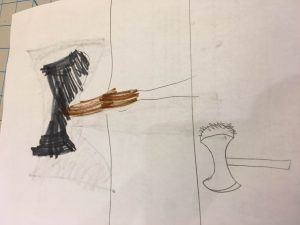 First she made a plan. 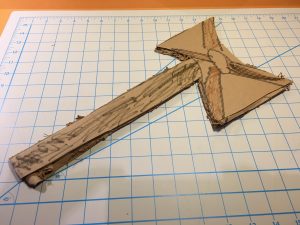 Then she made a prototype. 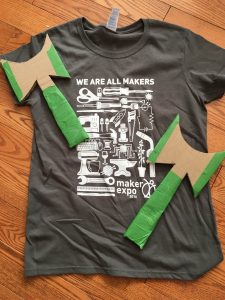 @MakerExpo @Black_Robotics You inspired! He was asking about building robots and reenacting Bot Brawl with trucks! pic.twitter.com/mUMEAZfL5x

Words don’t effectively convey my gratitude for all those who chose to spend the day with us, your smiles, and enthusiasm are golden. Or my thanks to the 100 volunteers with whom the event wouldn’t have run smoothly. Or to those who shared their passion and creativity with us as exhibitors or installations. Or to the sponsors who enabled us to put on a top-notch event which was free for all to attend. To the awesome team of organizers, what a pleasure working with you. What a difference an enthusiastic group of citizens can make.

Cheer’s to a year long MakerExpo ripple effect to tide you over until fall 2017. – Tanya